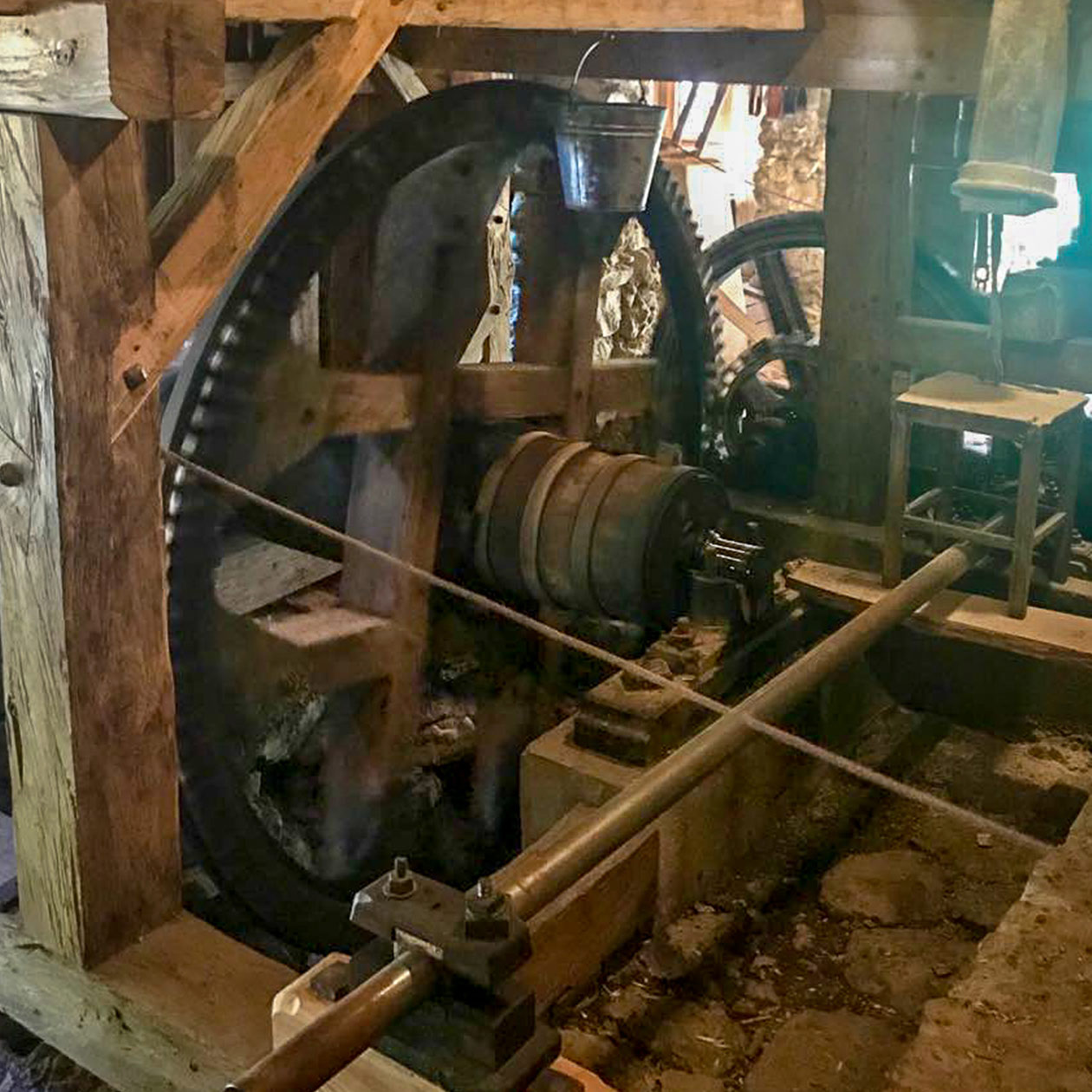 Reconstructed watermills are a jewel of Slovakia and should be visited by everyone who comes to Liptov.

Place called Oblazy is located at the confluence of Hutianka, Borovianka and Ráztočianka and is an excellent combination of relax and historic sightseeing of Liptov region. Originally there were three mills in the Kvačianska Valley. It is even mentioned the fourth mill, deeper in the valley, below Roháč, which was taken by high water in the 19th century. The mills were gradually cast until they became almost complete ruins. Since 1980, however, the conservationists have begun to save these gems of rural architecture and today they are completely renovated, even before the upper mill was put into operation. So you can look at the technology of grinding flour in an old way. After arriving at this magical place, volunteers who are alternating every year and are living here in the middle of nature without electricity as in the old days. Both objects - the upper and the lower mill - are open to visitors. 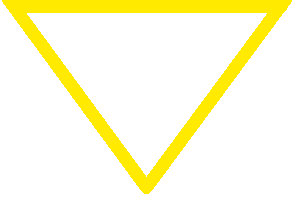 Track
Distance
Elevation Gain
Min. Age
Difficulty
1
Mill Wheels in Oblazy
38 km
950 m
14
sport
Have a pleasant day trip in the beautiful surroundings of Chočské vrchy or excellent cross-country training? Everything depends on your goal!
2
Amazing Liptov
86 km
1450 m
17
expert
A challenging circuit that tests you, but also rewards you with marvelous sceneries of Liptov and Orava. Roundtrip of nothern part of Lower Liptov.
P 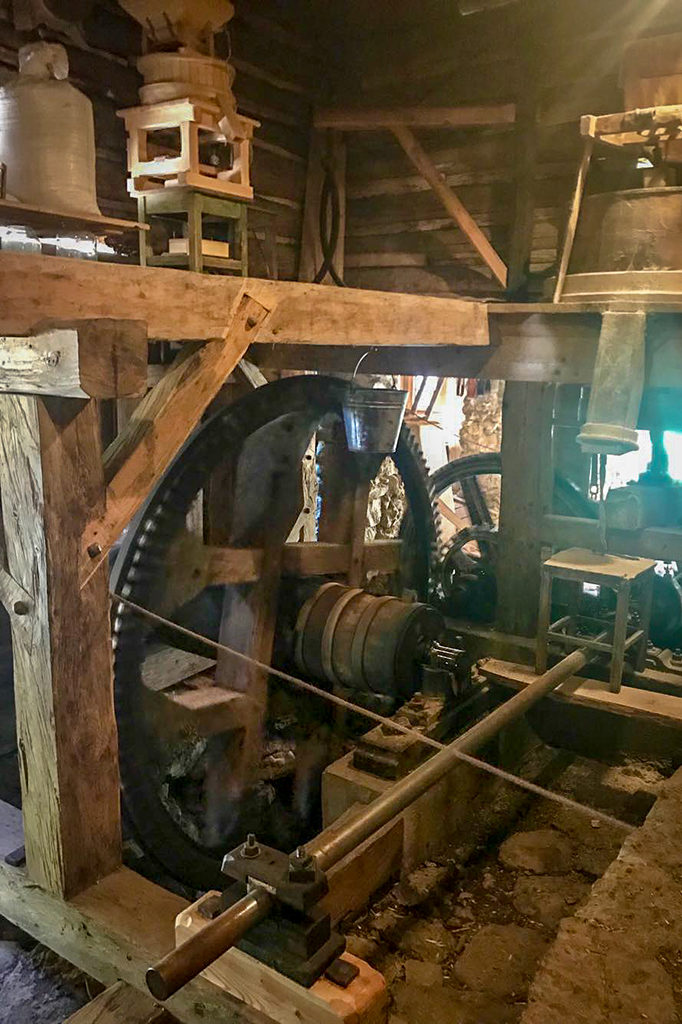 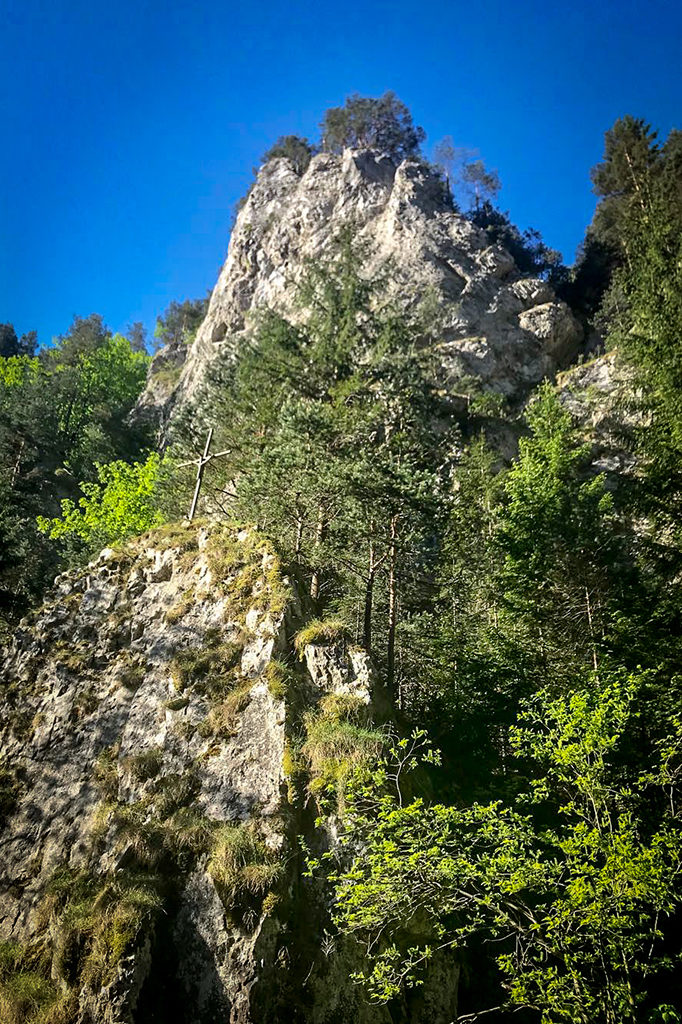 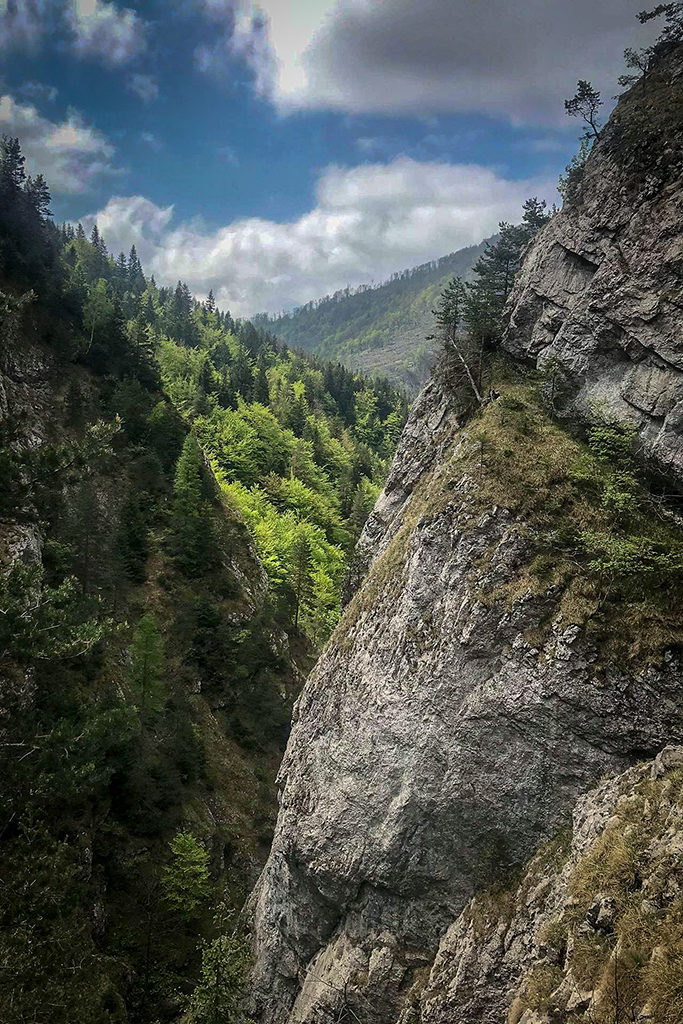 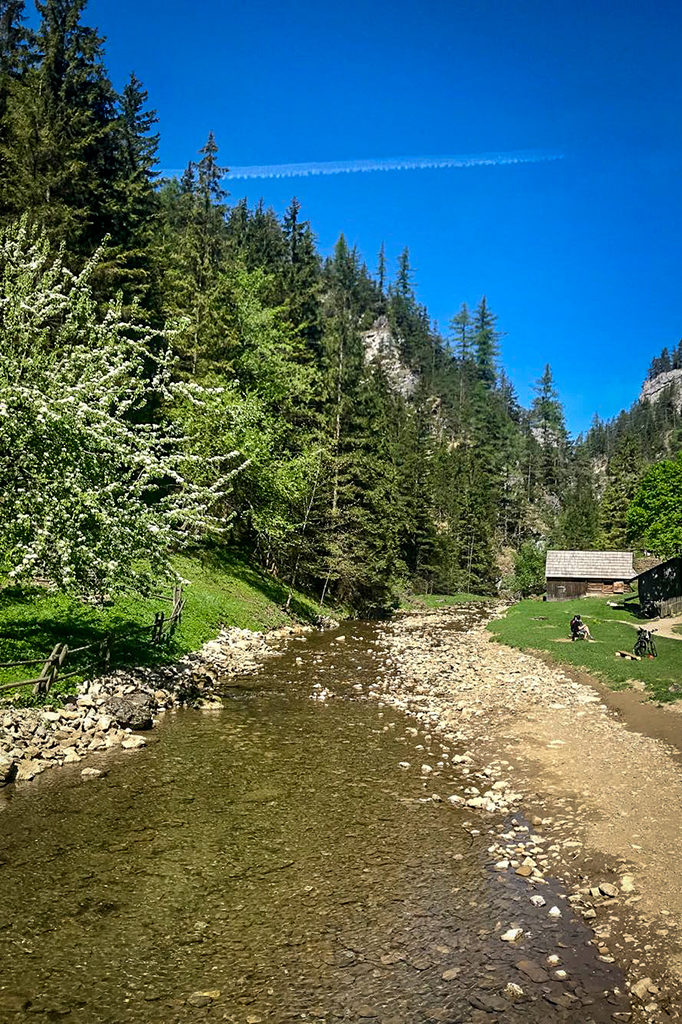 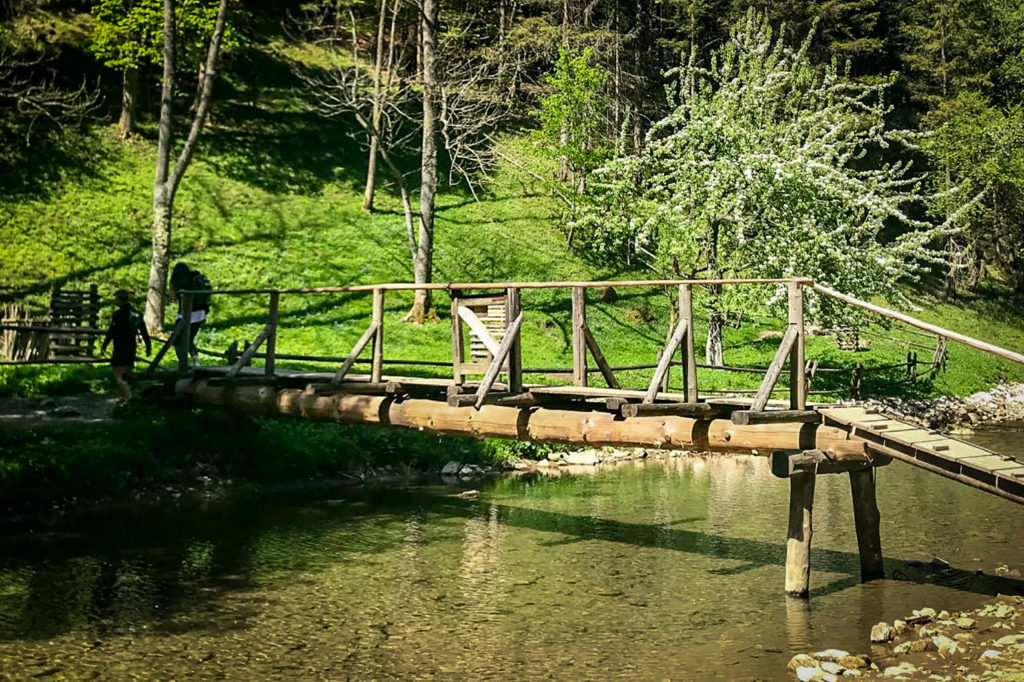